Decouple Your Models with Form Objects 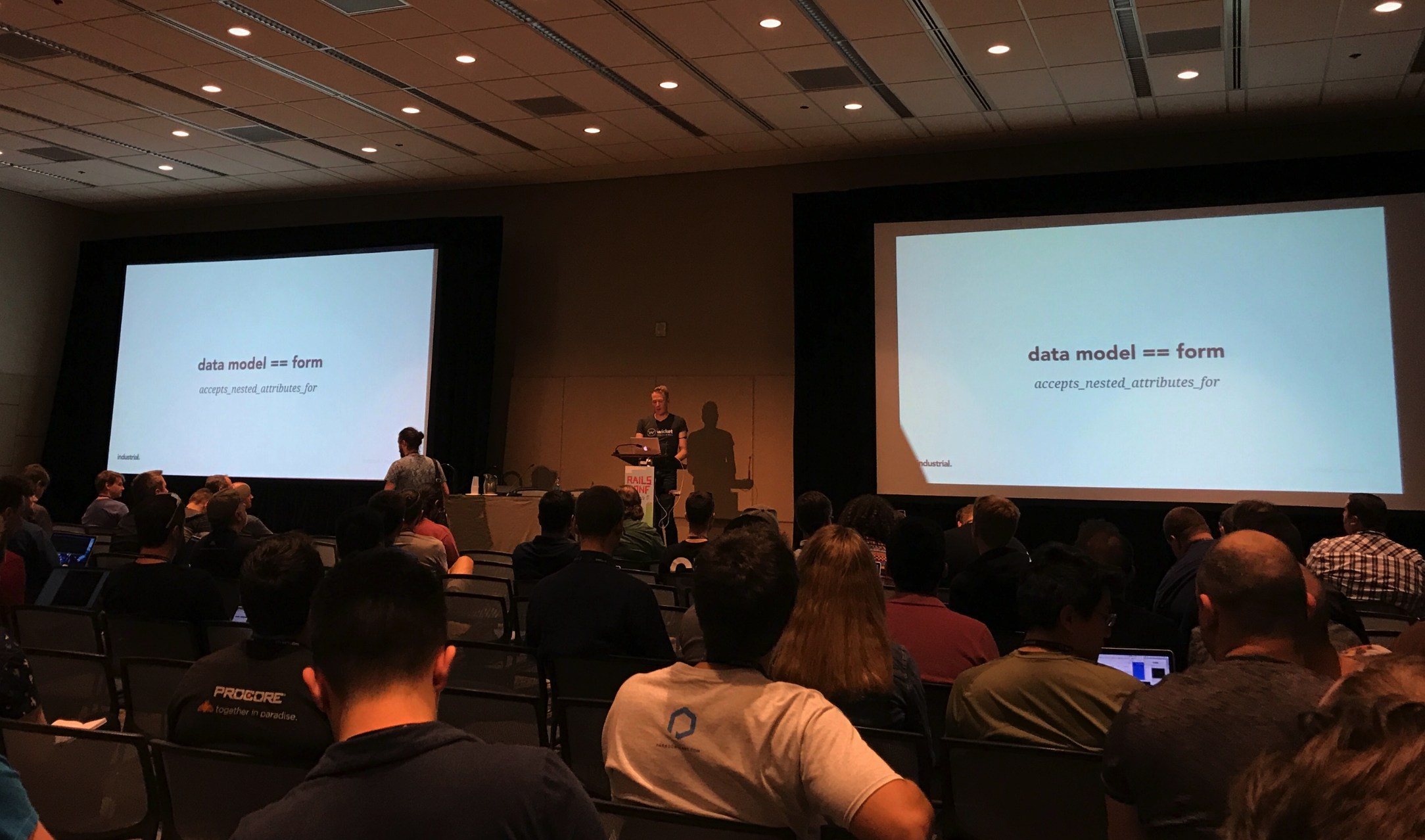 Talk given by Andrew Markle.

An object that can be passed into a form.

The Reform gem includes the concept of prepopulators and populators, the easiest way to understand it is: