How to Program - Justin Searls 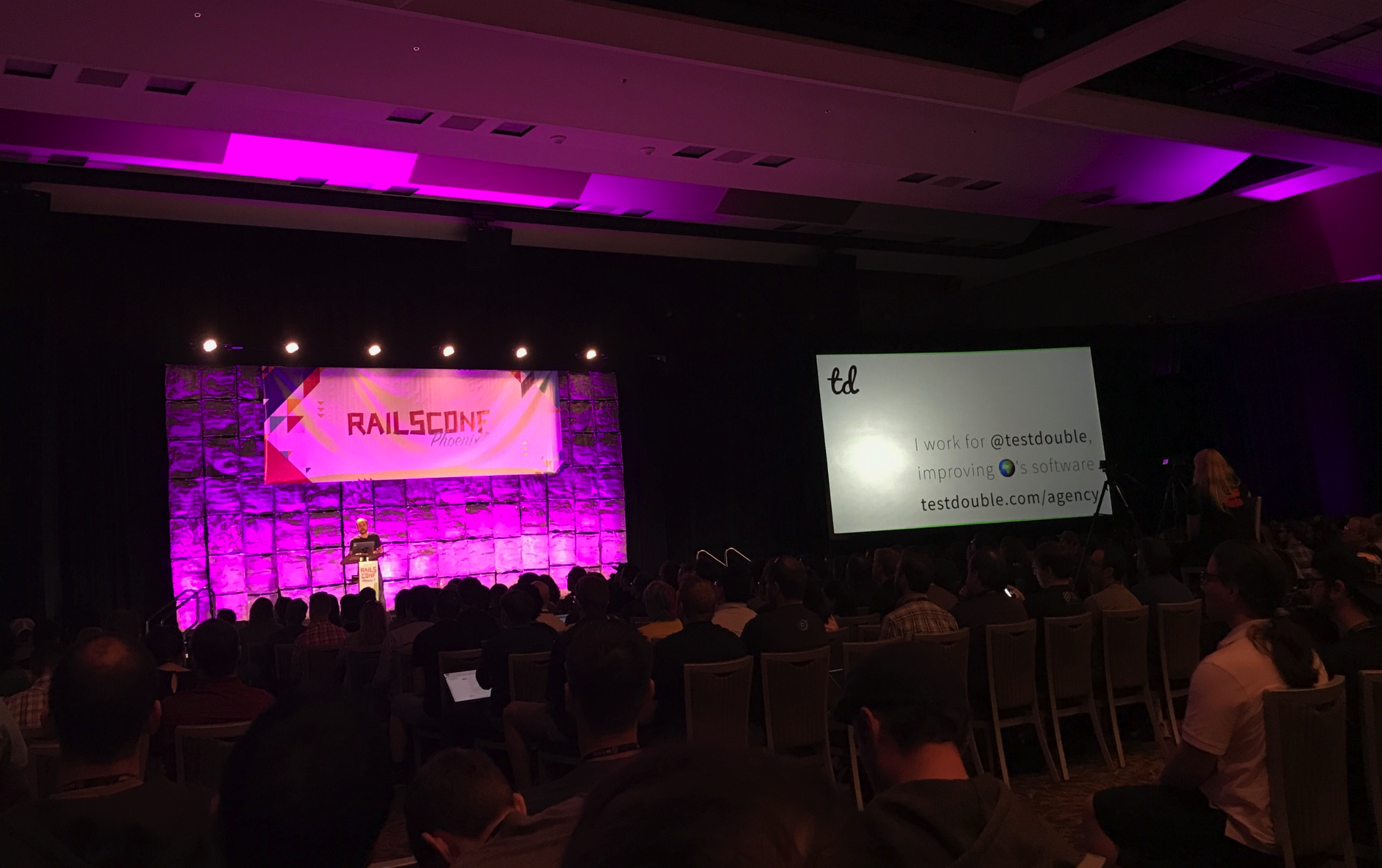 Talk given by Justin Searls at RailsConf 2017.

Issues with learning how to program:

"Programming is a philosophical activity that occurs in our heads."

Many developers are simply imitating other programmers. Duplicating behavior.

Many developers are bad at answering how? questions:

The path to programmer enlightenment is being able to go through feedback loops.

You can take the test here.

"Communication for the next developer to pick up."

"Programs are directed graphs, with components connected to each other."

It should be your goal to be a minimalist with the code, to remove any unnecessary coupling (aka connections) between components.

When it comes to optimizing code, it's vital to not sacrifice local optimization at the expense of the global optimization of the application. Such as constantly changing method signatures, causing changes to be required by other parts of the program.

Any system can be gamed. Project management processes are not a guarantee of success.

Bugs can creep into programs due to unit complexity as projects grow and programs without scalability and readability in mind.

Complexity is always going to grow over time. However, small units can help to decrease the exponential growth of complexity (aka linear over exponential).

Structuring programs like trees, with parent nodes functioning as delegators and leaf nodes being direct functionality.

Change is a constant when it comes to software development. Instead of trying to slightly alter a current implementation, an alternative is to completely remove the components that need to be altered.

Do not be afraid to completely kill components.