Is it food? An introduction to machine learning 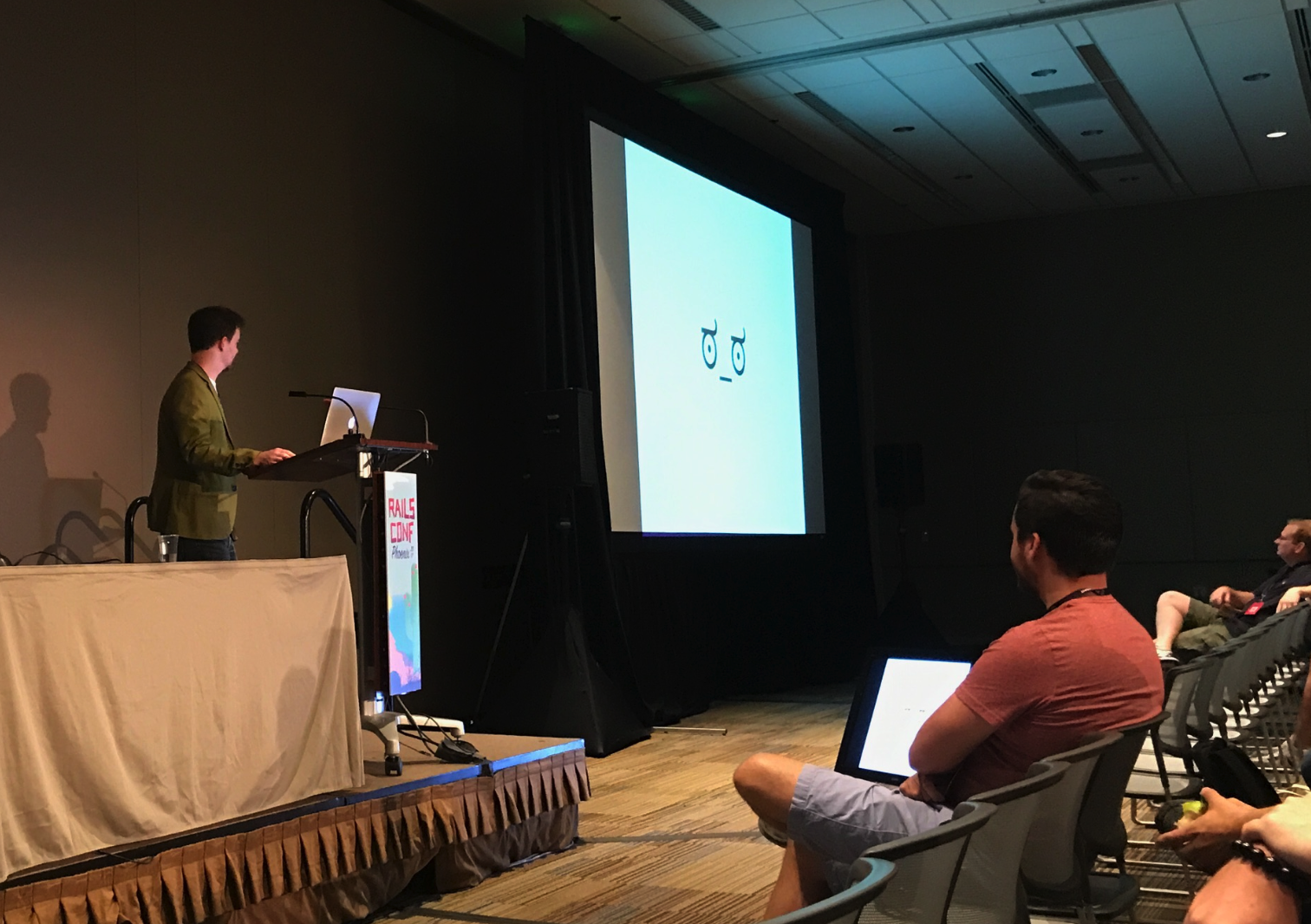 Talk on machine learning given at Rails Conf 2017, by Matthew Mongeau

Clustering and recognizing patterns of data to see how they fit together.

Supervised learning is the machine learning task of inferring a function from labeled training data. The training data consist of a set of training examples.

Iteration based learning, where programs are informed at each iteration if their perception of the world is accurate or not.

What is a Tensor?

A dimensional array. Formal definition: Tensors, defined mathematically, are simply arrays of numbers, or functions, that transform according to certain rules under a change of coordinates. In physics, tensors characterize the properties of a physical system, examples here: examples

Taking the knowledge base previously learned and applying it to new data. In data set, it's important to have the machine learning algorithm have knowledge about the expected data, but also the data that should be revealed as false. Example: if you are looking to recognize flower pictures, you should have images that aren't flowers in addition to having pictures of flowers.

There always needs to be room for error. No machine learning algorithm can be completely accurate or it means that it may be overfit (made too specifically).