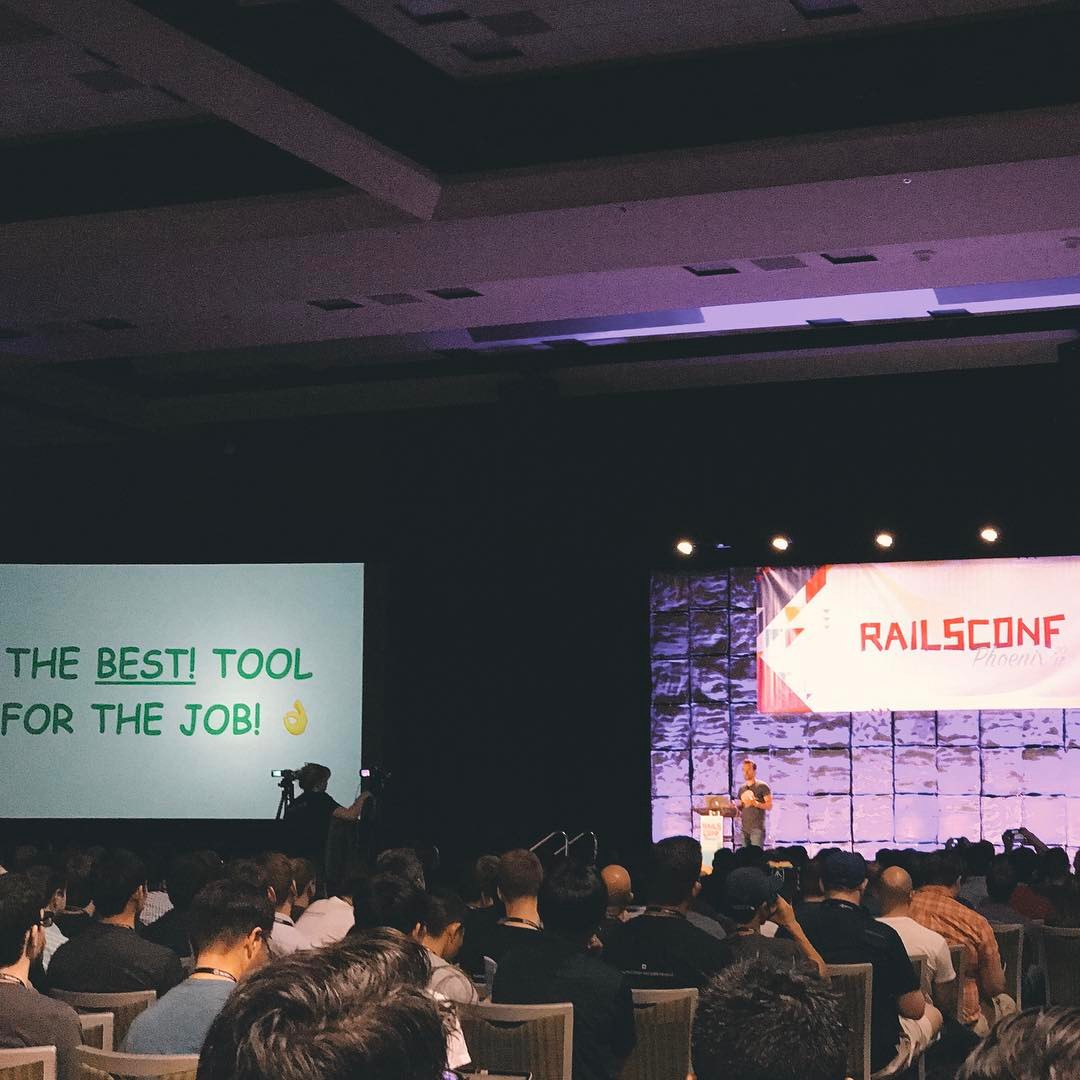 To kick off Rails Conf, the founder of the Ruby on Rails framework (along with 37signals, Basecamp, etc), David Heinemeier Hansson, discussed a number of topics:

Zen of Python in Comparison with Rails

He then discussed the Zen of Python:

Mainly focusing on the similarities, but then discussing one of the key differences, which is that Rails believes that there are multiple correct solutions instead of a single path.

He then walked through the doctrine of Rails:

Mastery is key when it comes to picking a programming language/framework. It's vital to have roots in a specific field and community.

He then discussed the quote from Émile Durkheim:

"For if society lacks the unity that derives from the fact that the relationships between its parts are exactly regulated, that unity resulting from the harmonious articulation of its various functions assured by effective discipline and if, in addition, society lacks the unity based upon the commitment of men's wills to a common objective, then it is no more than a pile of sand that the least jolt or the slightest puff will suffice to scatter."

And discussed the importance of having roots with a community, so that we don't oscillate from framework to framework based on what's hot at the moment.

There's flexibility when it comes to following the Rails doctrine. He gave the gives the analogy of a buffet and being able to pick and choose what components of the Rails doctrine are right to be used for your own purposes. 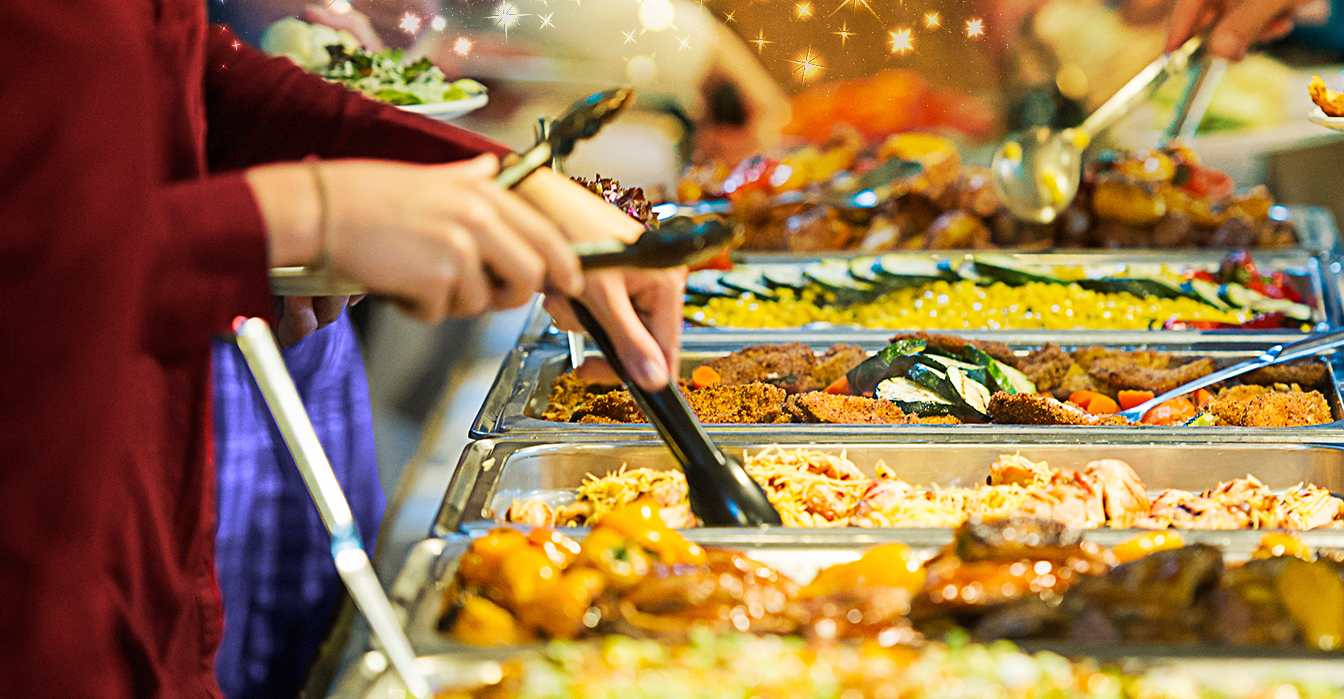 It's important to decide on what's important to you when it comes to development. DHH mentioned the importance of writing beautiful code, and for him Rails accomplishes that goal (along with having the ability to satisfy an application's requirements).

Discussed how development can be challenging in a number of ways. And without solid roots in a single language/framework, it makes it hard to work through difficult circumstances. Roots in a framework can provide a foundation that you can always return to.