Why Is It Such a Big Deal to Learn Programming?

Unless you have been hiding under a rock for the last several decades, you have probably had at least one person tell you that you need to learn programming. If you’re like most people, you shrugged your shoulders and thought, “I’ll get to that eventually, but right now, I have more important things to do.” The truth is, programming should be at the top of your to-do list. It is a huge deal, and learning it will put you on the path to success, whether you are still in high school or have already retired from your job.

It’s Reading and Writing for the 21st Century 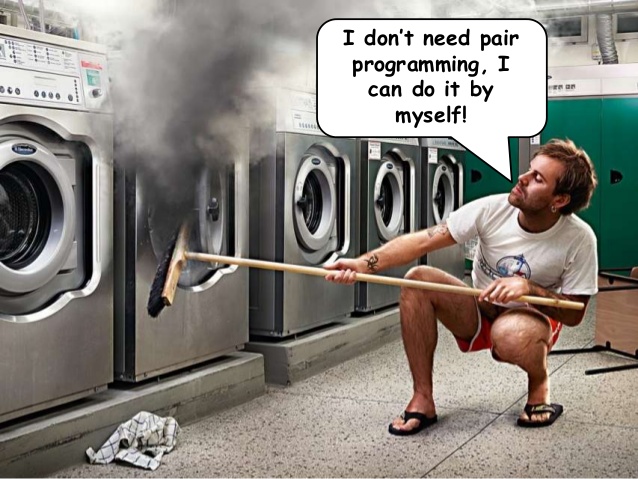 A good Ruby on Rails developer doesn’t just work by himself. He also works in pairs. By working in pai... Continue reading

Whether you are new to programming or have been at it for years, practice is important. The more you practice your programming skills, the better you will be. You have various options for practicing programming. These options will help you brush up on your skills and become a first-rate programmer.

Programming doesn’t have to be a solitary activity. Instead of taking in on by yourself, engage in pair programming. Since pair programming has people working together from a single computer, it is a great way to learn different strategies for tackl... Continue reading